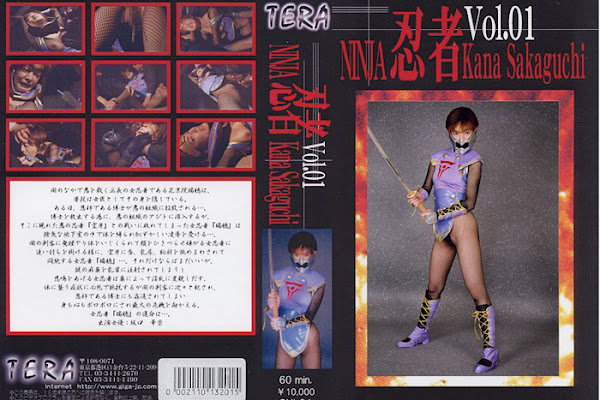 Mizuho Kakyoin， a female ninja who judges evils in the darkness， usually hides herself being a female doctor. One day， an evil organization snatches a doctor who is her former teacher... To rescuer him， she sneaks into the hideout of the organization. But the female ninja ”Mizuho” loses to the evil ninja ”Kuuga” whom she encounters there and is subjected to shameful molestation with her body tied up in the gloomy basement... The female ninja feels aversion to the shadowy assassins’ fiddling about her body forcibly. As one misfortune followed another， Kuuga licks Mizuho over her lips， breasts and private parts， which makes her faint in agony... What’s worse， she is injected secret drug into the nipples! The drug makes the screaming female ninja turn prurient. Although she desperately resists the symptoms that bear down on her， the assassins assaults her in turn and even the doctor disgraces her， whch makes her worn out body and soul and face the greatest crisis. What will be the fate of the female ninja ”Mizuho”...?