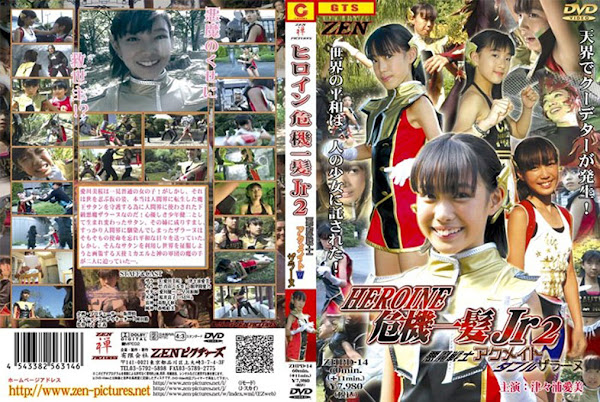 Mio Aikawa is an ordinary girl at first glance. But， that is only what she looks like on the outside under her hidden identity. The truth is that she is an underagent devil called Zarahn， who was reborn into the world of mankind to protect Satan， the Prince of Darkness. Satan is reborn as a kind-hearted boy named Kenji. She poses as his older sister， and forgets her mission as Zarahn as she gets accustomed to life on Earth and spends a succession of peaceful days. However， the evil hands of Angel Michael and his legion of gods， who scheme to take advantage of Satan to conquer the world are closing in on the brother and sister team.