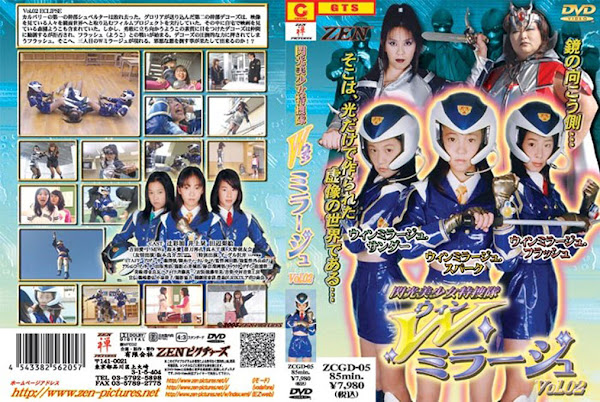 Galvery’s top executive， Schperta， is defeated. Dekohz， the second executive that Gloria sends out executes a film project that sucks in everyone who looks at images， into the mirror world. Yoko Morizono is among the people watching a movie at home. Dekohz， who takes note of Yoko who gallantly confronts her enemy， and has faith in her fighting qualities， tries to get her to join them， but is refused. A battle is launched between Dekohz and Flash.(Yoko) Flash is pressured by Dekohz’s overwhelming power. Just then， the 3rd Win Mirage appears. Will they be able to defeat malevolent evil?!