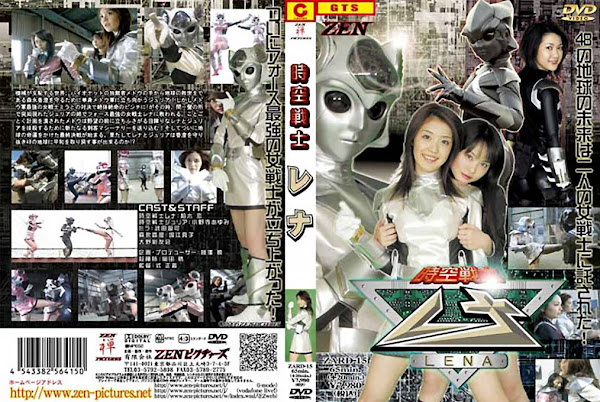 Julia goes off alone to protect Kasumi Morinaga， the savior of Earth from the hands of Medo， the tyrant of Bionut， a world controlled by machines. However， she is pushed into a terrible pinch when battling against Mira， the formidable woman warrior of the Medo Battalion! Fortunately， Julia is rescued by her older sister Lena， the Force’s most formidable woman warrior who appears just in the nick of time. In order to get rid of Lena and Julia who are flies in the ointment to Medo， crushing his plans one after the other and standing in the way of his ambitions， he sends a new machine assassin after them! And， a final battle with the fate of Earth at stake is launched. Will Lena and Julia be able to protect Kasumi as well as regain peace on all 48 Earths?!