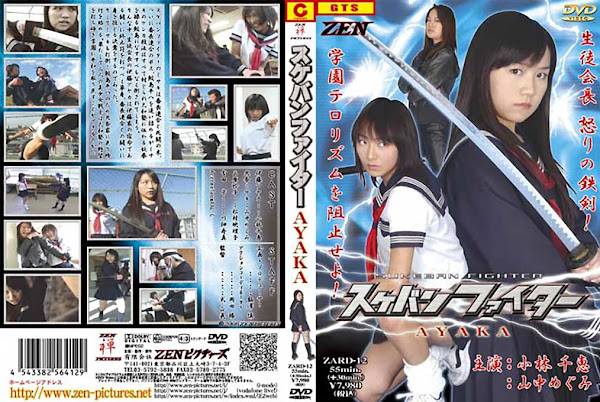 Lady Fighter Misaki， after a deadly combat with the school gang organization， finally corners the boss， Heihachi Samejima. However， all of Misaki’s fighting techniques are sealed off by the black art fighting technique that is taught at the Yamato Juku， which Samejima is a master of， and she is rendered helpless. In the meantime， the president of the student council， Ayaka Ito ， in order to bring an end to the fateful battle of the Ito family， determines to go out and fight the leader of the school gang on her own. Misaki also returns to the Hojo family and begins training in order to defeat Samejima. Will the two beautiful warriors be able to crush the ambition of the Yamato Juku and bring peace back to the academy?!