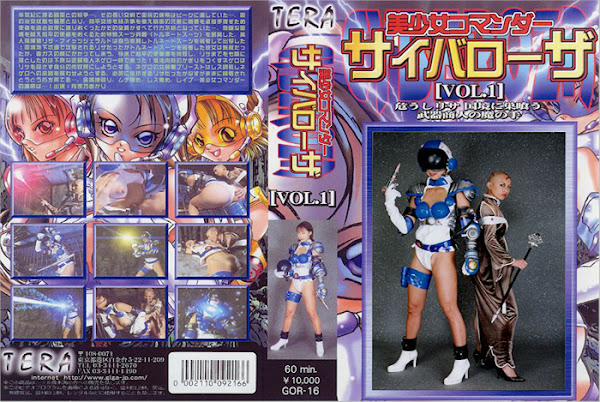 The half century-long conflicts with the neighboring country have made people extremely exhausted. The state of public order is worst and all the messengers， who have been sent to the head of the neighboring country to hand over personal letters calling for peace talks， become missing. In response， special suits called ”Tornado Suits” are developed for the messengers of peace to be able to go beyond the dangerous border. A beautiful commander Lisa Fitzgerald volunteers to make a sally in Tornado Suits! However， she gets attacked in the runnel underneath the border. Although she is unbeatable with the help of the suits， she falls into a trap of poisonous gas. Then she finds out that it is Negero， a group of despicable arms traders， who has killed the messengers and entrapped her. What will be the fate of the beautiful commander?