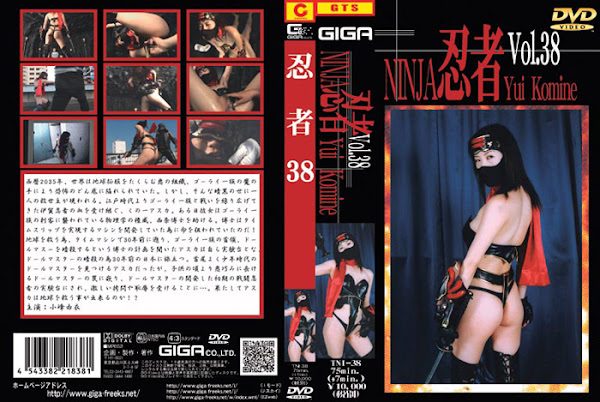 In 2035， the world is terrified by an evil power of Gorai family which plot to conquer the earth. However， a savior appears in the dark world. Ninja girl Aska who inherits Iga ninjas，who have been fighting with Gorai family from Edo era. One day， she helps Doctor Saijo， an authority on physics who is being attacked by an assassin of Gorai family. The life of the doctor has been sought because he has been developing the machine to slip back in time! Hearing the doctor’s plan to go back in time to 30 years ago to assassinate Dollmaster， leader of Gorai family in order to save the earth， Aska sets off for Japan 30 years ago to become guinea pig herself and kill Dollmaster. She can successfully find Dollmaster in his boyhood， but she is trapped by him， who is very good at intriguing， and becomes the guinea pig of fighting ninja of early form which he has developed and gets severe torture and disgrace… Can Aska save the earth at the end?