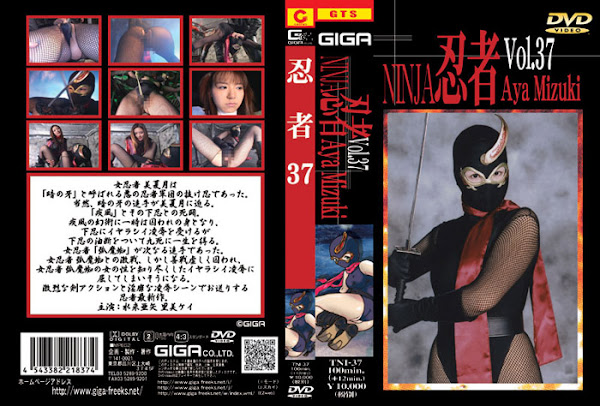 A ninja girl， Mikazuki， is a seceder from an evil ninja corps called， “Kure-no-Kiba.” Naturally， she is pursued by the corps. She fights a fierce battle with “Hayate” and his ninjas. For a while， she is held in captivity by Hayate’s magic and disgraced by the ninjas， but when they are off-guard， she has a narrow escape. The next pursuer is another ninja girl， “Komagumo.” After the fierce but good battle with Komagumo， Mikazuki is captivated in vain， and almost gives in to her violence out of the knowledge of women’s sex. The latest movie of Ninja Series with fiery sword actions and obscene disgrace scenes.