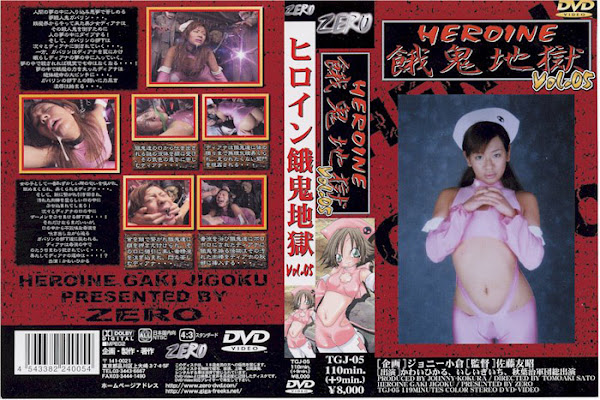 Goblin was a dream killer who sneaked into human’s dream and made people suffer from his nightmare... There was a lovely girl came from a place of fairy demons. She was Diana. One day she dived into human’s dream for demolishing that dream killer! Diana beated the subordinates of Goblin one after another so easily... However， Goblin trapped innocent Diana and made her fall into a deep sleep， and he succeeded to sneak into her dream also. If she had killed in the dream， she could have lived no longer in reality...! After Diana was confiscated her fairy power by Goblin， she was driven into a deadly danger... After she fought against the subordinates of Goblin and wasted all her power， only way she had left that was going to be surrendered... Those bad guys sniffed around and licked over Diana’s most shameful place， and they surrendered her so badly... They chained Diana and pulled her around， and they forced her to blow dirty meat poles with her adorable mouth! In addition， those subordinates shot cum all onto her mouth one after another...! But actually things were getting worse. Diana was attacked by some subordinates who were vomiting spooky poison liquid from their mouths. Diana was squirming around in the poison liquid and disgraced by them... Well， how did her life turned out...?