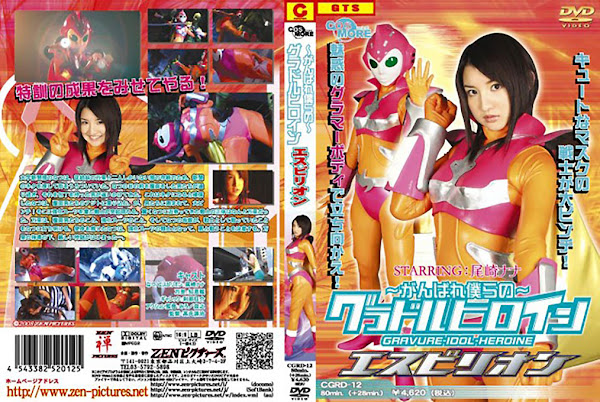 Natsu is a reporter of a campus newspaper which barely exists with only two members: Natsu and her cousin Mari. That’s why Natsu needs a scoop for the club to survive， so she goes out and wanders around in the street looking for something unusual. She then encounters a gang of masked men passing right in front of her， and a man chasing them holding a kitchen knife! Natsu smelling a story follows them and sneaks into their hideout. She is discovered， however， and is in a great pinch， surrounded by the men! That’s when a warrior in armored suit appears. In fact， the warrior standing right before astonished Natsu is Mari， her cousin and club’s fellow reporter! Mari reveals secrets about the masked men， armored suit and Natsu’s mother who was herself a fighter. Natsu feels her destiny is calling her to join， and decides to fight the evil as armored warrior. Under the guidance of Mari， hard training begins now….