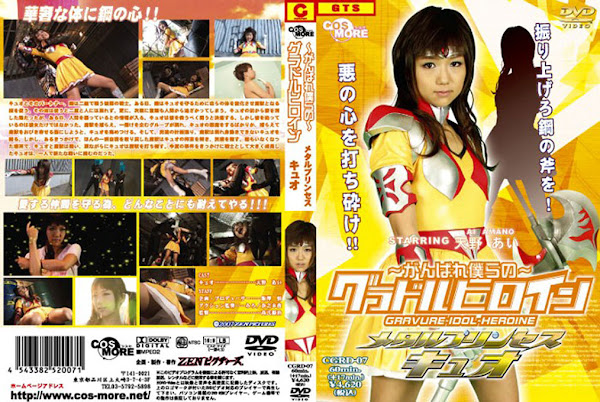 Cuo and her parter， Takashi， are the pair of Fighte of Truth. One day， Takashi used the technique to make himself to change into a monster for protecting Cuo. However， once he used it， he could not be able to return to human being， and his consciousness became more distant from the human. Takashi disappeared from cuo. One day she was told that he was attacking human. Cuo decided to fight for saving him. But it was not only her who followed him. There appeared a group which plan to catch the monster to get rich， which hindered her and suffered her to make her the decoy to get the monster. As they had planned， the monster appeared and playe with Cuo who could not move. But he could regain himself by chance， loose her and killed the enemy. Where there was no one but themselves， Cuo fought against the monster and destroyed him. Cuo， who has grown a lot as a fighter because of this， challenged a new fight by herself.