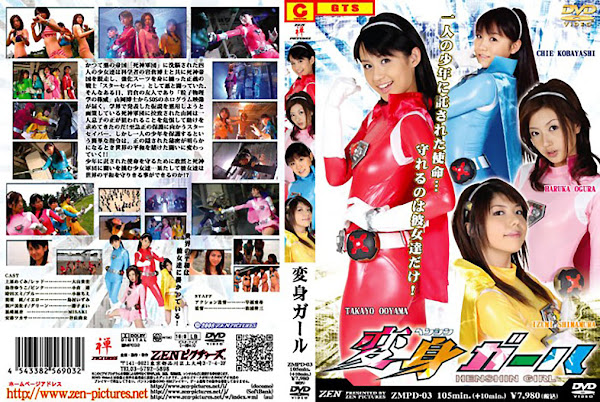 Four girls are brainwashed by an evil empire named ”The God of Death.” But they escape with a scientist， Dr. Iwakura. Since then， they keep on fighting against the evil as Star-saver.

One day they received a SOS holographic image from a friend of Dr. Iwakura， Dr. Yamaoka， the authority of particle physics. Yamaoka was kidnapped by the evil group plotting to misuse his new theory. In the meantime， he thinks his only son， Tadashi， could be targeted by them and ask Star-saver for help. Star-savers go to protect Tadashi and come to know that he is a key person to the world peace. They must fight against the evil group in order to protect the boy who was clandestinely given a special mission.