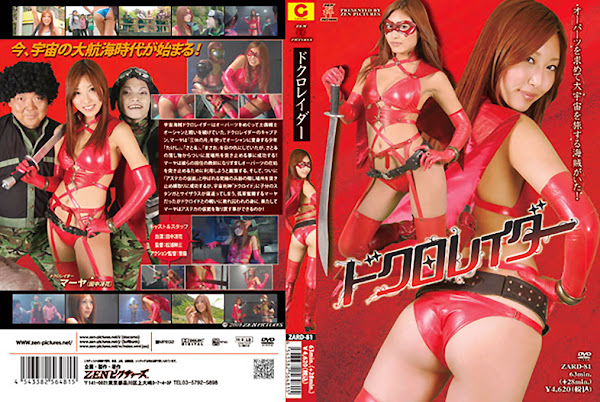 Skelton Raider is a group of space pirates fighting with the terracotta warriors called Ocean， over the world’s out-of-place artifacts or ”OOPArts.” The leader of the pirates is Captain Mahya and she really loathes the sight of three boys “Takeshi” “Satoru” and “Masao” who can transform into the annoying Ocean， but one day she luckily discovers the location of their hideout from the clue Satoru unwittingly left behind! Mahya plans to use them to find where the OOPArts are concealed by disguising herself as the boys’ teacher. She finally succeeds in grabbing the ultimate weapon “Aztec Mask，” but her henchmen Stanga and Psysrus betray her and join Space Death “Dokuroid.” Mahya bravely keeps fighting Dokuroid on her own， but she loses the battle and is captured. Will the captured Mahya get back the treasure “Aztec Mask” in the end?