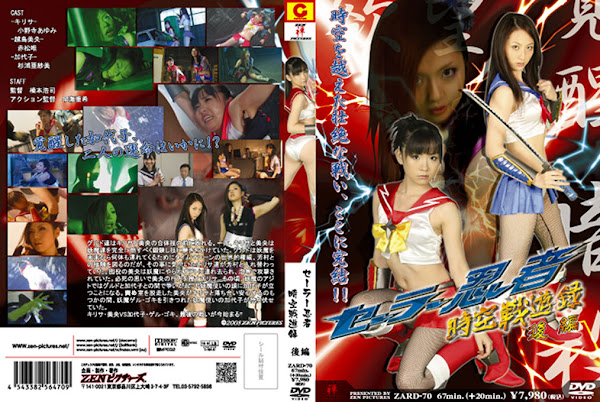 Guldo and the gangs are now downed by Kirisa and Mio as they wield their coordinated skills they trained so hard to refine and upgrade， preparing for the battle with other specters. Guldo tries to approach Yoshimura， the guru of time-machine， to ask for more specters fetched from the future. Kirisa learns his ploy and changes herself into Yoshimura. Acting as a decoy， Mio is beaten by specters and taken to their hideout， where she gets tortured in bubbles. Concerned， Kirisa looks for Mio frantically but， in the hideout， Guldo has developed an enmity with Kayoko， and Kayoko eventually is moved up to the head of specters. Mio， successfully escaping from the torture chamber， gets together with Kirisa， but only for a short while. Kayoko， the specter user， is in wait for her along with Specter Gel Goki’s gangs.