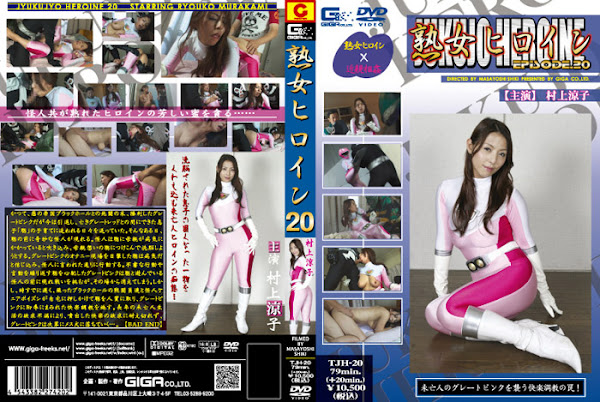 Great Pink， victorious once in the deadly battle with the Black Hole， the vicious Empire of the evils， is now retired into a peaceful life， bringing up her son Satoshi born between now deceased Great Red. One day， a suspicious person appears before Satoshi. The shady man tells Satoshi that his mother has been inflicted with a sickness and tries to brainwash him， taking advantage of his love for his mother. Satoshi， catching Great Pink in her masturbation， wrongly believes that she is sick and follows the shady man’s advice. Herself growing suspicious of the repeated funny conducts and uttering of her son， Great Pink confronts one day the shady man in company with Satoshi but the man fades away from the scene. Alas， however， she finds her son abducted by the fighters of the now revived Black Hole and Shady Kenya Poison who raided her house. With her son taken as a hostage， Great Pink falls into their hands and gets broken in shamefully for carnal pleasures. Having abstained and persevered with sexual frustration for so many years as a widow， Great Pink now bursts out degrading herself into a female beast... Band ending.