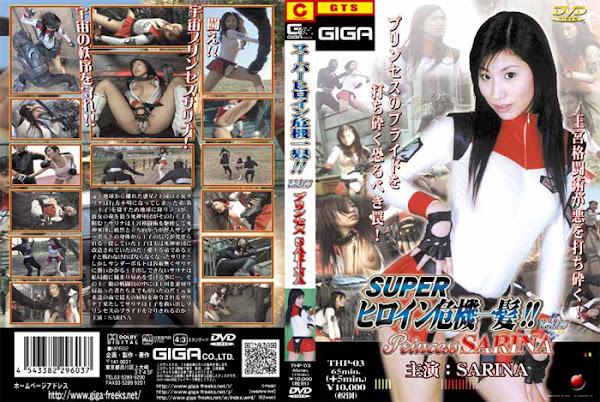 Sarina was the Princess of the Planet， Z Kingdom， which was far away from the Earth. She came to the Earth to find the lost brother (First Prince). But the Death Corps， who tried to kill her， had stood in her way. Sarina stood up to the enemy bravely with utilizing the royal fighting technique but the signal of the Prince was emitted from the inside of the Monster， Thunderbolt. The Prince she was looking for had been modified by the Death Corps. Sarina had to fight against her brother. But Thunderbolt attacked her without mercy. Sarina， who couldn’t fight， was caught and humiliated by the enemy. In addition， she found out that there were her retainers among the enemy fighters. They betrayed the kingdom and went over to the enemy side. Sarina received the most humiliating order in front of the ex-retainers. Would she be able to save the prince and protect her pride as a princess?