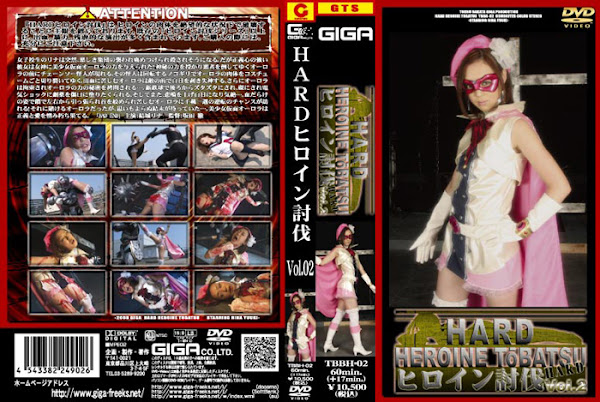 High school girl Rina is attacked by a group of baddies and nearly gets killed. But Rina， who has a strong sense of justice， is given the powers of Masked Beauty Girl Aurora by a goddess! With her newly given mystic powers Rina defeats baddies， but Chainsaw Monster stands in her way. The humanoid monster begins to cut up her body and costumes with the rotating chainsaw. Aurora suffers from bleeding and passes away in front of the foe， showing the white of her eyes. Not only that， she is imprisoned and tortured by the enemy who wants the secret of Aurora’s powers…. Her back is ripped up by a spiked iron ball and after being crucified and electrified she gets poisons rubbed into the wounds. She screams， shows the whites of her eyes and faints…. Blood-spattered Aurora’s body is pulled from left and right by chains and Aurora choked by the enemy suffers terribly， but she unexpectedly gets a last chance to turn the tables! Aurora stakes everything on it， but a surprising twist of fate awaits her…. Masked Beauty Girl Aurora goes down and rots away， consumed with hatred for justice and love. BAD END