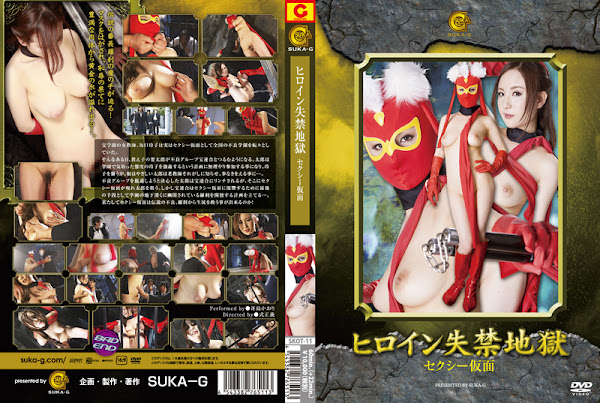 A female teacher named Reiko Sakaguchi in Treasure School has another face. She is Sexy-Mask， and wanders hostile schools throughout Japan. One day， her student named Taro Kaname starts hanging around with a school gang called Treasure-Alliance. Taro is forced to join a scheme to disgrace Reiko who always shows pretentious manners in the school. He attacks Reiko but he is actually kind at heart， so he lets an old teacher know about the scheme， and avoids the incident. Taro decides to leave the school gang， but he is ganged up on by Treasure-Alliance. But suddenly Sexy-Mask appears and saves Taro; however， Treasure-Alliance schemes one plan to revenge themselves on Sexy-Mask. That is to release an evil boy called Deadly-Devil who has been confined deep in the earth.... Well， is it possible for Sexy-Mask to save the students from the legendary bad boy named Deadly-Devil! [BAD END]