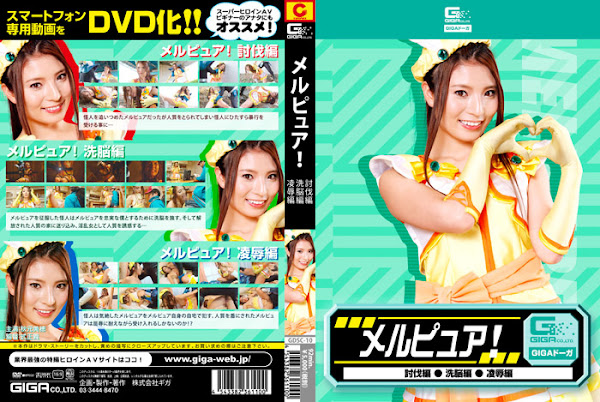 ★Rampaging Episode: ’MelPure， successful in cornering the Specter， has had a hostage taken， immobilizing her resistance and she gets rampaged by the Specter...’
★Brain-Washing Episode: ’After conquering MelPure， the Specter brainwashes MelPure to make her a loyal servant to him and sends her to seduce the released hostage as a nymphomaniac ...!’
★Screwing Episode: ’The Specter screws MelPure at her home while she is unconscious. MelPure， with the hostage taken， has to put up with the disgrace of accepting him， doesn’t she!?’