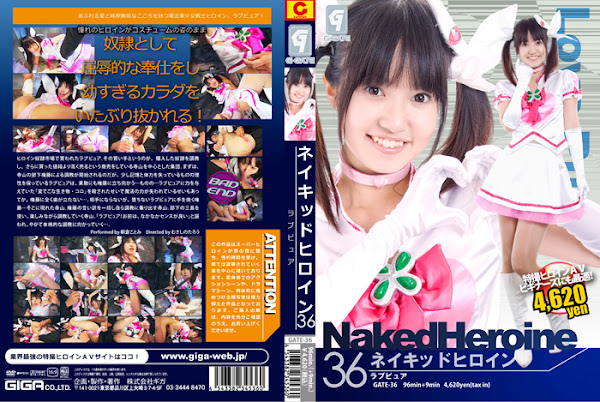 One day， a heroine， the Love-Pure is bought in the Heroine-Servant Market. The buyer is an evil group centering on a man named Terayama(means a temple in a mountain) who is doing a trade of selling servants being trainedーhigher than the price at which he has bought them. At first， Terayama’s subordinate named Gondo(means a lusting lilac) begins the Love-Pure’s training. She still maintains a lot of sense despite the fact that she’s lost memory and physical strength， and valiantly she fights against Gondo...however...’the Love-Pure’s strange living creature named Collot’ is terminated and the power of her magic could be lost also? So that she’s no match for Gondo at all...but Gondo is put out by the Love-Pure who is no match for him but never being fallen...then， Tarayama appears there. Terayama thunders out Gondo’s excuse and goes for her training of his own accord. Then， Using another subordinate named Mishima(means three islands)， Terayama enjoys her training for himself as well. ’Love-Pure! You have really good taste’， Terayama praises her up， and soon the full-scale training is about to begin... [BAD END]