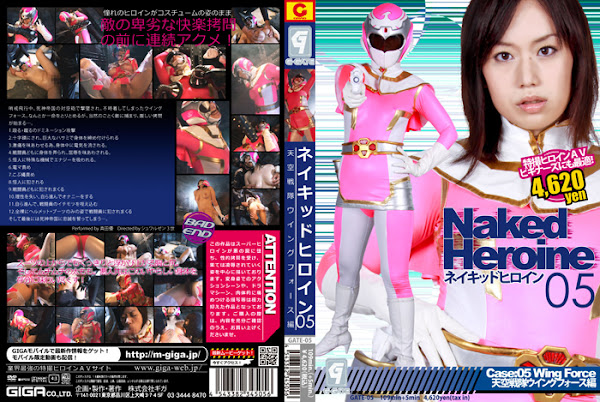 During Patrolling in the air， the Wing-Force is shot down by antiaircraft fire of the Death Empire， and the member makes an emergency landing. Anyhow the Wing-Force escapes death， as a natural result the member is captured by the foe， and their harsh torture begins... 1. Attack of the domination with hitting and kicking. 2. Crucified on a cross， and the member’s body is tightly squeezed with giant scissors. 3. In order to give serious pain， flow electricity throughout the member’s body. 4. The combatants play the member’s body and give disgrace. 5. The monster sucks energy out from the member by a special machine. 6. The electric massager’s torture. 7. The torture by a rope with consecutive knots. 8. The monster disgraces the memeber. 9. The combatants consecutively disgrace the member. 10. The member looses the sense and starts masturbating herself of her own accord. 11. Of her own accord， the member sucks combatants’ meat poles. 12. The combatants consecutively disgrace the member while she only wears a helmet and boots on her naked body. At last， the member pledges her loyalty to the Death Empire... [BAD END]