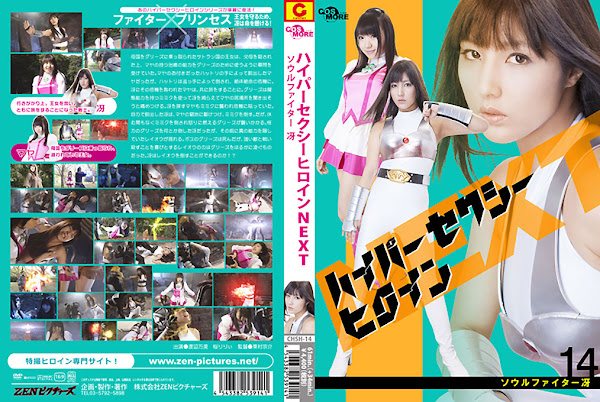 Greeze succeeds to conquer the Satron Kingdom. After murdering the king and queen， he interrogates Princess Maya about her healing ability. Due to the assistance of Hattori， Maya escapes the hopeless situation but he falls during the escape. Maya is in a clutch once again but this time， Sae rescues her. Greeze sends out Mimic to capture Sae and tries to force her to speak of where the Princess is! Sae escapes and protects Maya from the Mimic but now the leader himself tries to stop the two! Although she struggles against Greeze， she somewhat defeats him but Reiou appears! Will Sae be able to defeat the strongest enemy!?