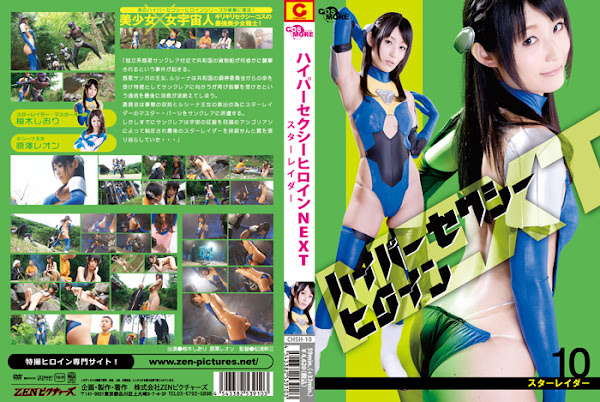 A space cargo ship of the Republic is attacked by unidentified men near a politically neutral planet Sancrea. Lucina， Queen of Planet Sanga， at the behest of the Republic’s mediation committee， is dispatched to Sancrea as a special envoy， but her ship goes missing after sending a message that they are under attack again. The committee， attempting to sort out the present situation and rescue the captured Princess Lucina， sends out Master Barsi， warrior of Star Raiders， to Planet Sancrea. However， the planet is now under the control of military force of Angorian planning to dominate the universe， setting traps to eliminate the last Star Raider.