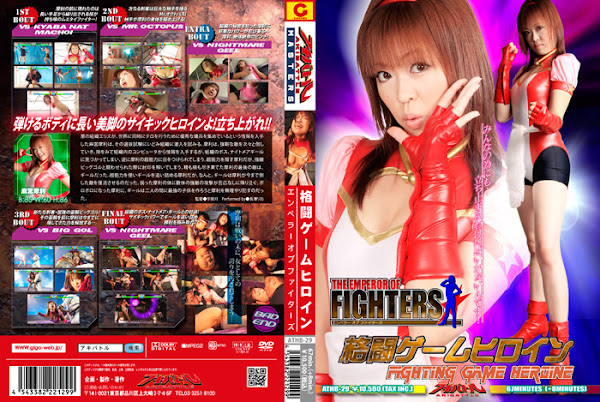 Mari Asamiya gets information about an evil organization named the Elis， which is now gathering excellent mercenaries in order to execute terrors simultaneously all around the world， so she defies the selection examination and sneaks into the organization. However， she confronts strong foes but beats them one after another， and she watches for chance due to get some information from their computer in the organization and she gets it. But unfortunately she is found by the organization’s boss， the Nightmare-Geal and contrary to her will， her supernatural power is loved by him. She tried to conceal her supernatural power as much as possible， but when she is forced to fight against a strong foe， the Big-Gol， she finally releases a seal of her supernatural power. After Mari burns out all of her heart and soul， and now her last foe， the Geal blocks her way. She tries to chase down the Geal into a corner with her supernatural power， but surprisingly， the Geal restores all foes Mari has already beaten up. Without any hesitations， a couple of strong foes continuously give merciless attacks to Mari， who has already been weakened. After Mari is totally torn apart， the Geal tries raping Mari without her will for the sake of making the strongest child between them. [BAD END]