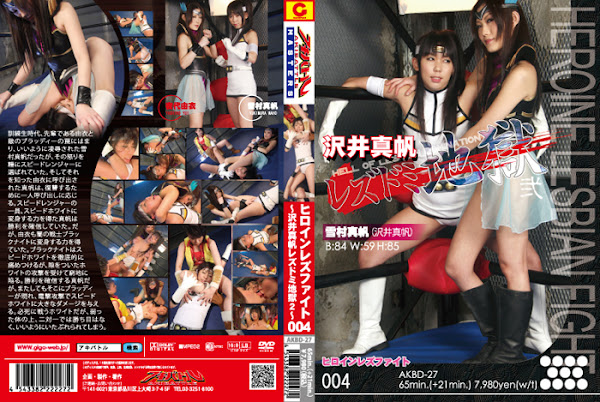 Maho Yukimura， once trapped by her senior Yui and her enemy Bloody into getting groped and screwed helplessly， has used the anger to become now a member of the Speed Rangers. Learning that， Yui now sends for Maho， who wishes to revenge all alone and responds to her call. With the power to transform herself into a member of the Speed Rangers， Speed White， Maho is confident of her victory. But， Yui has also acquired the power to transform into Black Knight， a warrior of the dark. Black Knight beats Speed White thoroughly who， however， turns around and sends Black Knight into a fix. Triumphant， Maho enjoys her victory almost， when Blood appears and damages Speed White severely. Fighting alone， White becomes weak， facing the enemy two to one， and finally falls down to get groped freely.