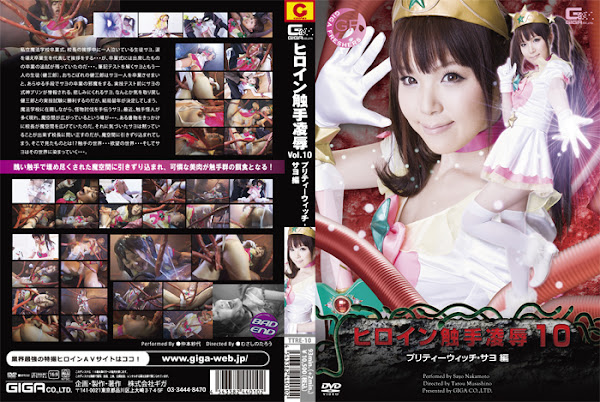 During the speech of the headmaster at the graduation ceremony of a private magic high school， Sayo， one of the school’s students， is seen crying. Sayo， forcing back her tears， gives a speech， as a representative of the graduating students， but there is one thing she has to do before graduation: taking a makeup written test with another male student Kenzaburou in danger of flunking out. Not wanting Sayo to graduate alone， Kenzaburou attempts to interfere with Sayo’s graduation， doing whatever it takes. And a more shocking event happens before Sayo takes a skill test. Sayo’s shikigami familiar Prin is murdered in cold blood. Devastated Sayo somehow manages to win the battle against Kenzaburou in the skill test， but she flunks in the end and Sayo ends up assisting monster hunting as a magic school student. A rumor says that because of many tentacle monsters that appeared recently， the magical space is getting larger.... The truth is that the school’s headmaster has been using a certain book he stumbled upon to spread the magical space. When Sayo notices it， she demands explanations from him， but she is sucked into the magical space. What does she see there?! It is the world of tentacles ... and the world of desire ... and Sayo is slowly getting addicted to the world.... [BAD END]