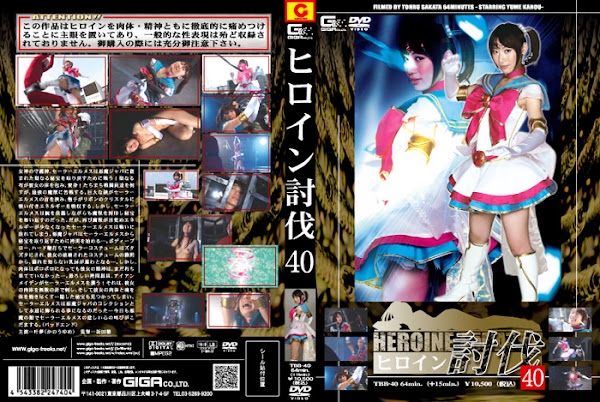 Sailor Hermes， the guardian of goddesses， is in battle to retrieve the sacred treasure stolen by Satan Java! With the sacred shroud on her body， she transforms herself and beats the enemy fighters but gets into trouble， fighting the strong magical beast. The gigantic sheers nip at Hermes’ neck， while the tentacles suck at the crystals on the ribbon to drain energy. Hurt in the arm， Hermes yet succeeds in sealing off the magical beast and getting back the treasure. Now， the magical beast awakens and subdues Sailor Hermes who has been low on energy. Satan Java starts tormenting Sailor Hermes and snatches away the treasure. Body blows and hard whippings rip off Sailor’s costume and from between the slits are exposed her virgin boobs. With her body tattered， she has her mind still intact. The ferocious torture machines the Iron Maiden engages on Sailor Hermes pierce her body with countless needles and burn her body and soul. Her treasure is found and Sailor Hermes is put on display as a collection of Satan Java.. Today， the woeful cries of Sailor Hermes echo through the edifice of evils.