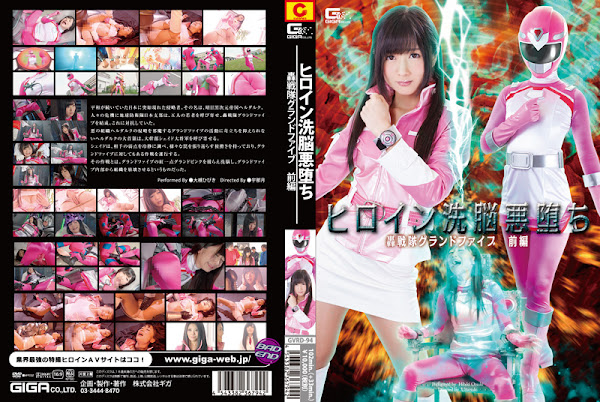 Helldark Empire begins invading Japan. The Earth Defending Alliance sends Grand Five to defend the area. The Leader of the Helldark Empire becomes upset because all of his invasions are getting obstructed by the members of Grand Five. He summons General Shade to investigate what the Grand Five is weak against. Shade has the ability to set numerous traps and decides to use it against them. They plan to kidnap Pink and brainwash her. [BAD END]