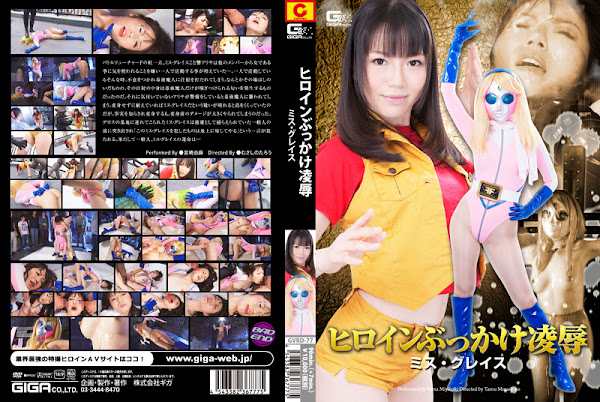 Elisa Hibiki， aka Miss Grace， is a member of Battle Future F. Lately， her friends were worried about her because she was weaker than others. Elisa begins fighting against the monsters alone. One day， when she is fighting against a monster， she gets something injected. Although Miss Grace wins that battle， little did she know that the poison had a smell only the Stinger can identify... Elisa believes she cannot be spotted if she is not transformed but the monster tracks her down. She transforms into Miss Grace but she no longer had enough power to defeat him. She gets taken to an underground hideout where she is locked in jail with the other captives. The provost says， ’Whoever disgraces Miss Grace will be released from prison!’ What is going to happen to the captives and Miss Grace!?