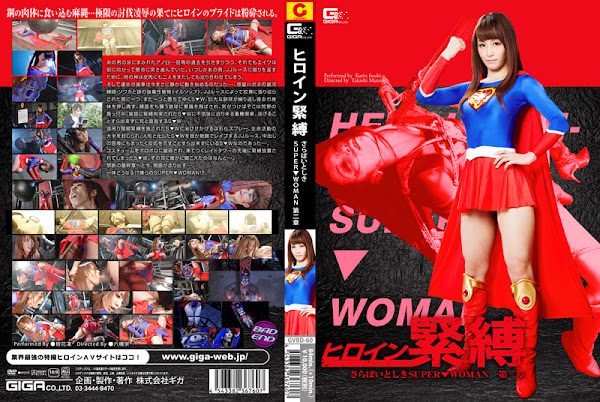 The trauma of getting disgraced still remains in Super Woman’s heart... Although she could not get over the disgrace， she must keep fighting for world peace. But her original purpose has gradually changed from fighting for the people to defeating J.J. Ruse... Sowaka， the rope-binder from planet Hapone， and the deadly plant Ilsop... Super Woman falls into J.J. Ruse’s traps once again. A giant iron ball smashes her face and Super Woman loses consciousness... When she wakes up， she is in middle of nowhere. Super Woman is tied up on a railroad and the train is approaching her!! Although it seemed as if she was run over by the train， now Super Woman is hung from the ceiling. J.J. uses a fossil spray on her. She loses half of her fresh and J.J. Ruse disgraces her. Even after getting cummed inside her vagina， Super Woman cannot react to it because she is stoned... Her costume is ripped apart and she gets left alone on top of the Raid Tower... And so the story moves on to its final chapter... Will Super Woman be able to save the universe!? [BAD END]