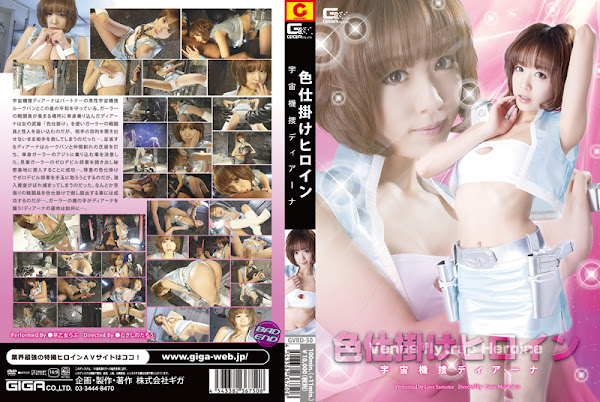 Special Agent Diana and Lukeburn are protecting the planet. Diana ventures into the combatants’ meeting place and uses her sexual charm to defeat them. But she forgets to obtain information by questioning them... Diana reflects on her past conduct and decides to venture into the enemy base by acting as if she was in a fight with Lukeburn. She successfully lures General Zero Devil and enters the secret base... Diana tries to use her sexual charm like always， but fails and gets captured. She succeeds on defeating the guards but... [BAD END]