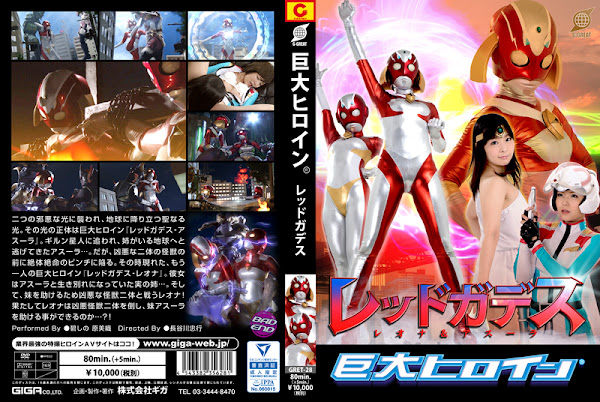 A holy light is attacked by two evil lights and fall to the Earth. The true identity of the light is Gigantic Heroine “Red Goddess Asura.” She is chased by alien Girun and escapes to the Earth where her sister is there. However she has a crisis by attacking two evil monsters. Then another Gigantic Heroine “Red Goddess Leona” appears. She is an Asura’s sister who became separated from Aurora for life. Leona fights with two evil gigantic monsters to save her sister. Can Leona beat two monsters and rescue her sister Asura…? [BAD END]