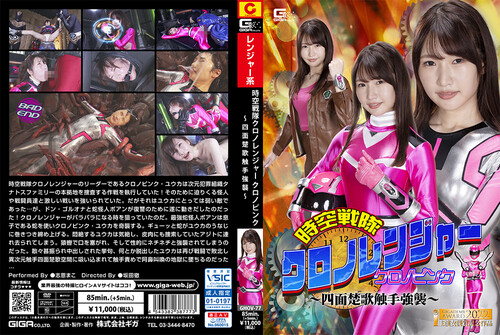 Chrono Pink Yuuka， leader of the Chrono Rangers， was executing an operation to investigate the home base of the dimensional crime syndicate， the Thanatos Family! For this reason， she was forced to engage in fierce battles with the oncoming monsters and combatants. But it was a weak enemy for Yuuka. But Don Gorwona and Boan the Snake Monster are finally on the move for revenge! They aimed the Chrono Ranger to be at the point where it would fall apart. Boan， the strongest snake monster， uses his son， the snake， to attack Chrono pink， Yuuka. The snake coils around the nape of Yuuka’s neck and tightens. Yuuka faints in agony and is ironically taken to the hideout she was searching for. And they sexually toyed with her so syrupy. After being shaken and cum all over her， Yuuka manages to escape， only to be defeated in battle once again. Then she was sucked into a space under siege by tentacles of another dimension， and crashed into the hell of a tentacle torture... [BAD ENDING]. 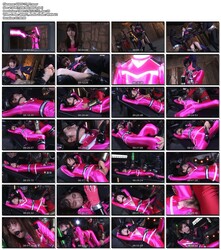 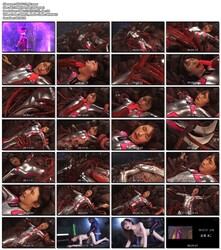