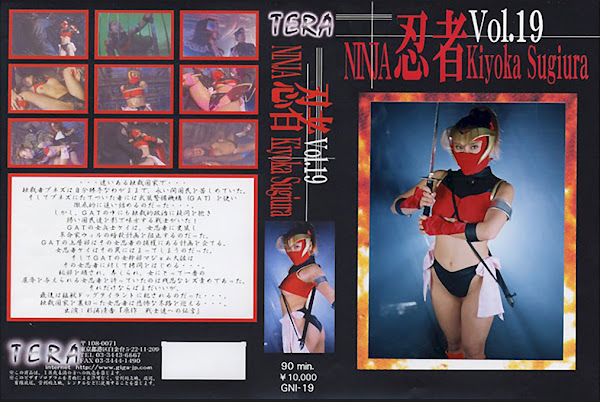 In a far away， autocratic country... The Dictator Bunez is a selfish， self-serving strongman， putting its citizens to misery for a long time. Anyone who stands up against him has been thoroughly cornered by the armed police force(GAT). But， in the country there are a group of fighters， questioning the autocratic government and giving support to people in the background. Kei， a girlie GAT soldier， disguises herself as a Ninja girl and foils an assassination plan on the revolutionist Wil. GAT’s top brass deploys a plot to capture the Ninja girl. Kei， the Ninja， falls into the trap. The woman chief of GAT troupe， Colonel Majom， puts Kei to rigorous tortures. Her cunt exposed and molested， she is subjected to the most humiliating shame for a girl in ruthless lesbian acts. To make it worse， she is now disgraced by a vicious dog， Tyrant， to end her miserable life as a traitor to the dictatorship.