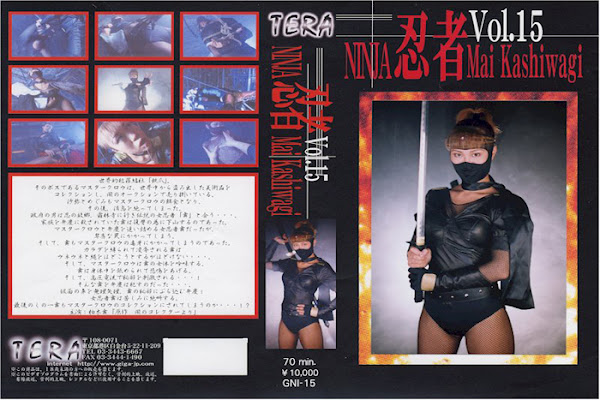 Steal Crow was the international crime organization. Master Crow， the boss of the organization had been collecting the art objects which he had stolen from all over the world and selling at the dark auction. Saya and Megumi became the victime of Master Crow and they have never been heard of. A goverment official went to the home of Ninja， Sorin Temple， to see the female legendary Ninja ”Mai.” Mai climbed down the mountain to take revenge on Benkei for he had killed her family. Though Mai brought Master Crow an dBenkei to bay ， but she had been trapped by a nasty trick. Then Mai fell into the clutches of Master Crow. She was bound by the body and disgraced. She tried to untie the rope but she could’t. Master Crow tasted Mai’s body. Mai cried with all over the body licked. She was stimulated by the secret place with high voltage electricity. She was also disgraced by Benkei. He forcibly insert the nose of the mask into her secert place. Mai screamed with the agony. Would the last Kunoichi also become the collection of Master Crow?