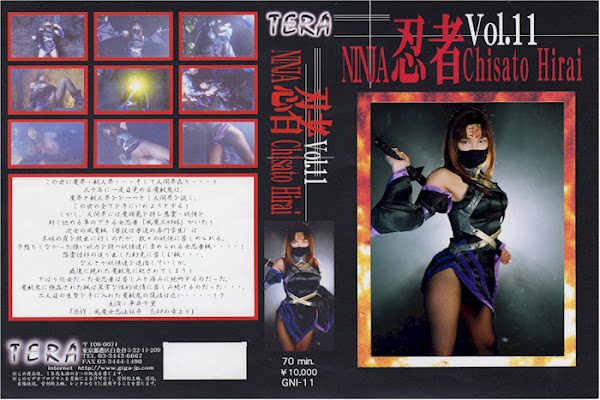 There are devildom， beast world… and human world in this world…! Beast demons， waking once thousand years， try to unite the devildom and beast world and destroy the human world to get everything in this world! However， in the human world， there is a female ninja， “Huma three sisters，” who have the devil fighting spirit and can seal the evil ghosts and monsters! The second eldest sister， Kaede Huma (usually a normal academic student) goes for saving the youngest sister， Kasumi， but she suffers from many monsters. The female ninja， Kaede， is attacked by the monsters which have an unexpectedly strong mysterious power…! Kaede suffers from the delusion which Onreizoshi creates… Somehow she beats the monsters， but the last beast demon disgraces her! As expected， the female ninja is a virgin， and she screams with the pain and suffering. Kaede， who is disgraced by beast demon， suffers from the abnormal sexual desire… The salvation of the beast demon which has got the second sacrifice comes soon….!?