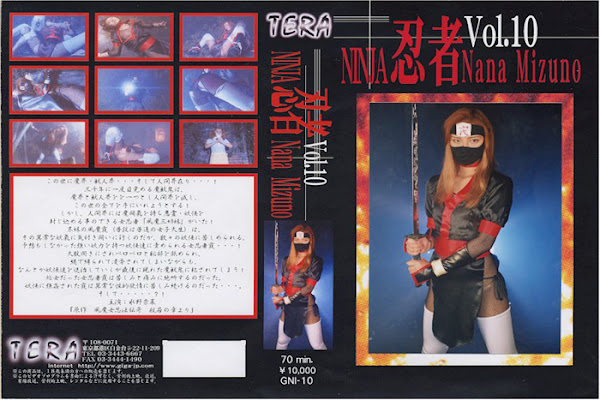 There are worlds of the evil， beast and human and human beings. Majuuki， who woke up once in three thousand years tried to make the world of the evil and the beast and human one， destroy that of human beings to get the whole world. However， there was ”Fuuma San-shimai” or Fuuma three sisters， who had Matouki and could contain the evil spirit and monsters. The youngest one， Kasumi Fuuma， who was an ordinary universtity student， went to fight against the monsters， but she suffered from various monsters. The female Ninja Kasumi was tortured by the monsters with unexpectedly strong power. Her secret place was exposed， licked and bound by the rope. She managed to exterminate the monster， but was disgraced by Majuuki， which appeared lastly. She cried with the pain because she was virgin and continued to suffer from an extraordinary sexual arouse.