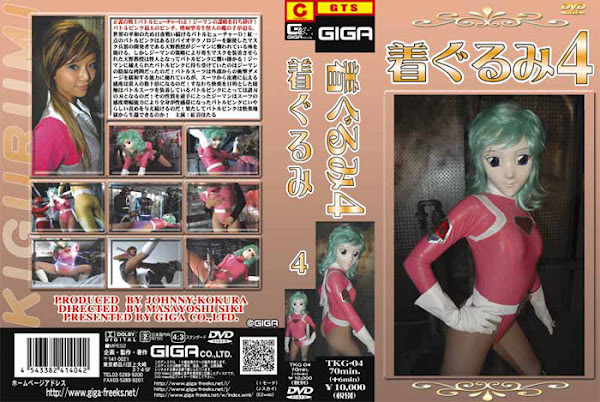 Battle Future D fights for the world peace every day and night. One day， the only female fighter Battle Pink helped Professor Amano， the developer of biotechnology-intensive mask weapon， from Zyman. However， Professor Amano， who had attached to parasitic mask with the trick of Zyman， became a monster and attacked Pink. She was captured and slyly tortured by Zyman. Though the battlesuit she wore exceled in the alleviation of exogenous shock， the sensitivity travled from the suit to the skin became a dozen times bigger than the ordinary people. In other words， the contact for the sexual pleasure can be cut both ways for Battle Pink wearing the battle suit. With using the nature as an underhanded way， Zyman continued to molest Battle Pink whose whole body became erogenous zone by the sensitivity amplification ability of the suit. Can Battle Pink come out of the hell of carnal pleasure alive?