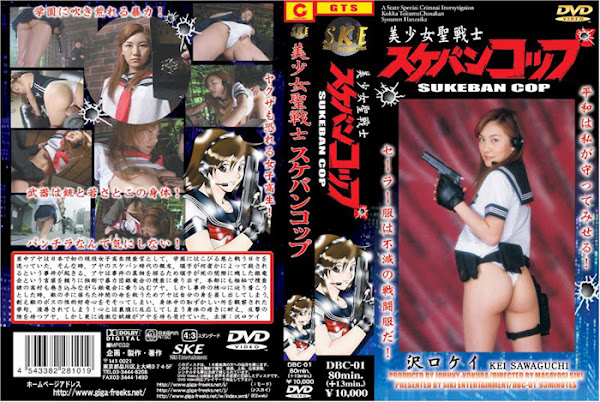 As a first active high school investigator in Japan， Aya Satonaka has been fighting against evils spreading around schools. Such a day there is an incident occurs. Aya’s titty-boo era’s close friend named Junko is killed by someone. In order to find the truth of the incident， Aya starts to investigate an organized group of gangsters named the Silver-Dragon Gang because Aya hears the words ”The Silver-Dragon Gang” which is Junko leaves when she’s dead. Aya contiunes the investigation as a top secret even to her head office while another investigator named Takamura in the criminal investigation department is being involved. Aya ventures into a hidden place of the Silver-Dragon Gang. However， when she is about to find a core truth of the incident， her fellow is fallen into the enemy’s hand. And for that reason she sacrifices herself in order to rescue the fellow’s life. Moreover， she unintentionally attracts sexual curiosity of the enemy’s boss， so she is closely watched her shameful spots: and finally she is surrendered so badly! Aya tries to bear response of her body’s tingling contrary to her will while she waits to see a chance of her counterattack. However， more radical trial is awaiting Aya.