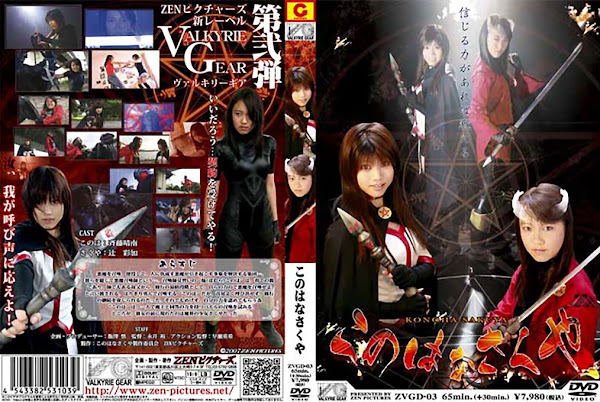 They summon demons from Hell and use the demonic powers to solve cases involving strange phenomenon caused by other demons harming humans. They are a clan called “Demon Summoners.” “Konoha Homura” is a novice summoner of the group and she is ordered by her uncle， who is also her foster parent and master， to conjure up a demon by herself as the final stage of training. “Konoha” is willing to prove her skills， but she fails and is told to continue her training. Still she wants to be recognized as summoner so she attempts to conjure up “Bael” on her own， a demon whose power is as great as Great Satan’s. However， what shows up before Konoha is a little girl from the demon world， whose name is “Sakuya.”