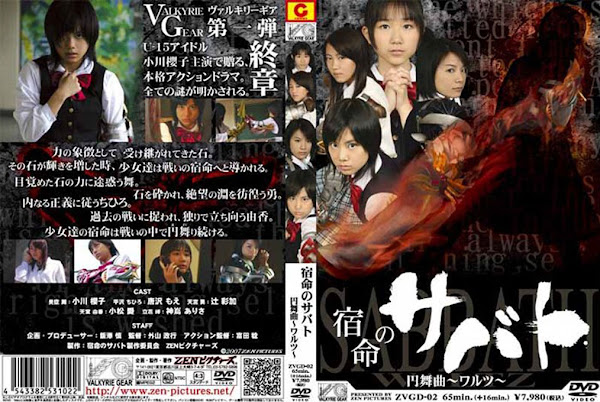 Though Mai and Chihiro got caught in Yu’s fight， the girls could manage to escape because of the rampage of Mai. Then Mai is told by Yuka about ”The Spirit Stone，” bracelet left to her by her mother， about ”Parasites” and ”Soul Crusade”， the secret clan fighting against the Parasites. Yuka insists that Mai should be in the clan instead of Yu who broke the stone in the previous battle， but Mai would not listen. Next day， before Mai who does not know what to do， and Chihiro trying to persuade her， appears a man in a hood!!