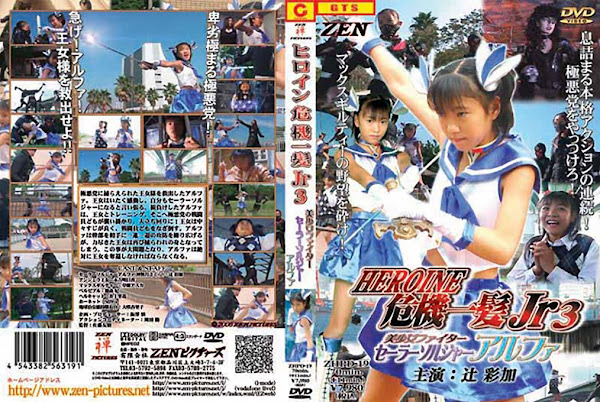 Alpha rescues the Princess who is captured by the Wicked Party. The Princess is overwhelming moved， and insists that she will also become a Sailor Soldier. Alpha， who gives in to her persistence， starts training with the Princess. Just then， the combatants of the Wicked Party attack them， and a large-scale battle breaks out! The Princess seems to have a knack for fighting and knocks the combatants down. Alpha fights a seesaw battle with the executive， but the Princess who becomes faint from exhaustion is captured once again. This turns out to be a great problem that Alpha has to win back the Princess at all cost.