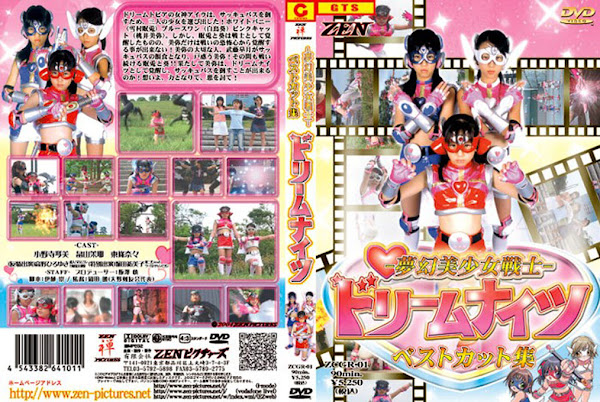 The Sackubaz are dream snatchers who scheme to throw the world of reality into one ruled by terror and despair. Now， in the final stage， the most formidable killer of all， Nahga， the Queen of the Sackubaz makes her appearance. Nahga takes Miya away， and locks her soul into dream world. Miya continues to fight in the world of nightmare to no end， and finally collapses. Minusagi and Aoi go on a dead run to look for Miya. Aira appears before the two girls. They find that the longest they can stay in dream world is 7 minutes. If they stay any longer， they will become captive， and never be able to make it out of dream world ever again. Despite being aware of the danger， Minusagi and Aoi head for the dream world. Awaiting the two girls are highly evolved Sackubaz， Sarome and Nahga， the most formidable foe. What awaits them at the end of the ferocious battle? Will it be the smile of victory or..... Finally the last of special effects action， Beautiful Dream Warriors-Dream Knights Vol. 3! May the power of will defeat evil!