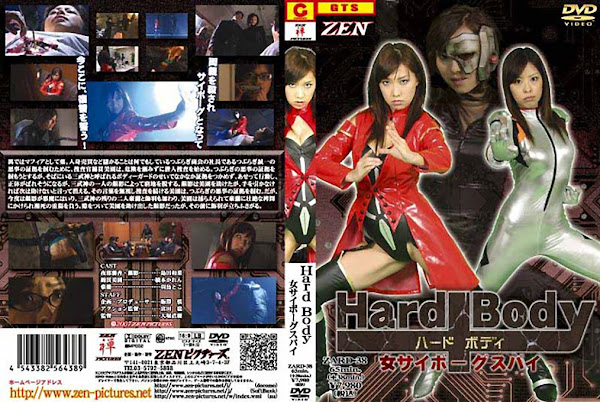 Female agent Misono Watanuki embarks on a dangerous undercover mission to find the evidence that proves the crimes of Seiichi Tsuburagi， president of Tsuburagi Company but in fact a criminal doing unscrupulous business like drug dealings and human trafficking. He is heavily protected by bodyguards called Three God Warriors and wouldn’t give her a chance to arrest. Misono， frustrated， acts rashly and nearly blows her cover， but is saved by Gin-ei， one of the three God Warriors. Gin-ei tells her to back off， warning that she would not help her out next time， and disappears. But Misono ignores the female guard’s warning， continues the investigation and finally finds out the evidence of Tsuburagi’s crimes. This time， however， Gin-ei interferes with the other two God Warriors， Goh-ran and Shoku-ba， and Misato， now captured， is tortured by merciless Goh-ran and gets severely injured. Misono， nearly dead， is saved by Gin-ei， who tries to help wounded Misono escape from the den only to find Shoku-ba standing in their way.