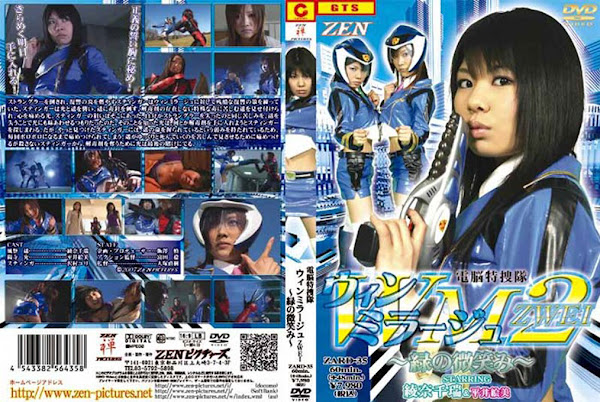 Bent on revenge for the death of Strangler， Stinger hatches a ruthless plan to destroy Win Mirage. Stinger attacks Hikaru and Haruka， and severely damages Haruka with a poisonous sting. Haruka suffers from the pains caused by the poison with no antidote， but grief-stricken Hikaru can do nothing for her wounded partner. This is exactly what Stinger planned. Now Hikaru must endure the sorrow watching the slow death of Haruka in front of her - the same sorrow as when her Strangler was killed! Hikaru realizes Stinger’s heinous scheme and attempts to get the antidote only Stinger possesses. She manages to find Stinger， but is beaten up by her as she could do nothing to Stinger， the only one who can save the life of Haruka. Stinger delights herself in watching Haruka slowly dying and wouldn’t give the serum. To get the antidote， Hikaru finally decides to do one thing， seeing this is the only chance left for her.