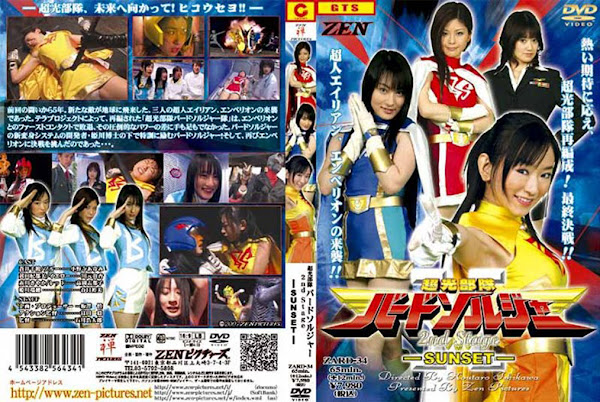 Five years after the soldiers’ fierce battle， another enemy attacks the Earth - they are three super-powered aliens ”Emperions”. Superlight Corps Bird Soldier is re-formed by Tera Project. However， the girl soldiers can do nothing before overwhelming power of Emperions， and they are beaten during the first contact with the enemy troopers. But Dr. Himekawa conducts a special training program with a new transforming device he has invented for the Bird Soldier! The girls are ready for their second and final battle against Emperions.