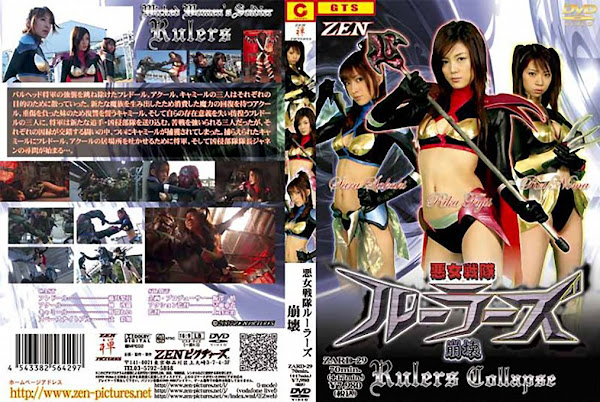 After successfully repelling the fierce attack from General Balhead， three girls - Fledor， Akur and Camir - part and go their own ways. Akur quietly waits for her magical power to recover， which she spent to create evil spirits. Camir swears revenge for her severely wounded sister and Fledor wanders aimlessly， having lost the meaning of life. Now General sends another party of hunters， Vicious Troopers. Three girls have to face tough fight， and after their fateful battle Camir is captured in the end. Interrogation by General and Trooper’s Commander Janen begins to force captured Camir to confess where Fledor and Akur are.