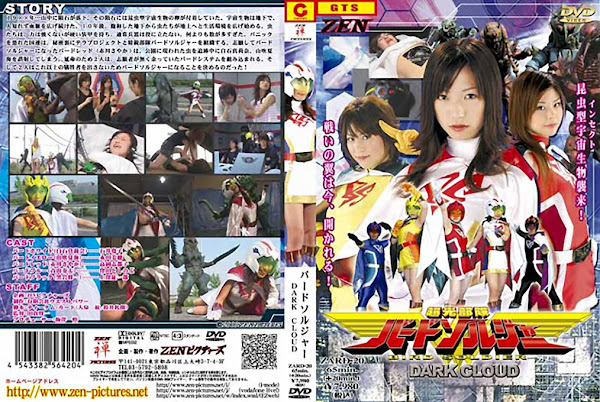 19×× age … The meteorite falls to Yamanaka. The egg of the living thing of insect space adhered to the meteorite. The living thing of space kept secretly expanding Timyac underground. Insects will begin to expand the ground and the life environment underground of the saturation in ten years. It has a hard armor， and insects’ conventional arms are useless though power is not strong. There were above all a lot of numbers. The United Nations that fears the panic secretly organizes Teraproject and elite force Bardosoljar. Bardored (Akagawa clearness) that applies and became Bardosoljar mistakenly fires Shiraishi Ma and the Japanese yellow rose summer sea while pursuing the insect that appears in the park. Bardoshistem where the applicant is not and remains is built into two people because of the life prolongment. And， two people were to have decided to become Bardosoljar because the victim more than this was not put out.