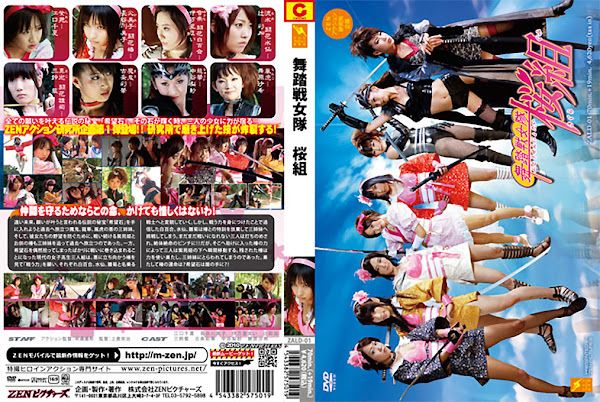 In search of the Hope Stone， a legendary treasure said to make wishes come true in the remote future， the three sisters of vice， Maki， Ryuka and Ranko set out on a trip to the past. And， to foil their aspirations， Shion Princess and her attendant Tsubaki travel into the past to follow them. Meanwhile， the three high-school coeds in the modern time， who have happened to pick up the Hope Stone by accident and gotten involved in fighting， yearn for the ”fighting power” after having watched Tsubaki confront the vice， and successfully turn into warriors named White Lily， Daffodil and Daisy. But， elated and confident of their fighting power， they throw up their special training exercise by Tsubaki and set out to challenge the three sisters of vice. Unaccustomed to fighting， however， White Lily， Daffodil and Daisy soon find themselves beat and fall into a fix!! Then， Tsubaki joins in to rescue them out and help transport them instantly to where Shion Princess is. Left alone， Tsubaki uses up all her might and gets captured by the three sisters. What fate will await Tsubaki? Into whose hands will the Hope Stone fall?