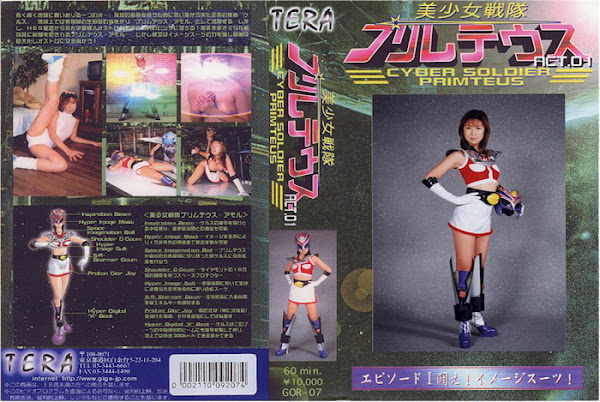 A light descends upon Earth shining blue.... To save the mankind from danger， a messenger of justice “Kels” has travelled far away from her native planet. While on earth Kels borrows the body of a nurse Ai Ikuta， and fights as “Primteus Amore.” But during the fight with a space monster Ostro from H69 nebula， our heroine finds herself in the greatest peril of her life! Her boobs are groped， and Primteus Amore’s pussy is punishmentd by enemy combatants.... Still， trusting the power of her image suit， she transforms into a giant heroine to fight Ostro!